Story: Stuart’s mother is being over-protective of him, especially when he narrowly escapes injury in a soccer game. His big brother George has also made a new friend, Will, so Stuart is feeing lonely. Stuart rescues a canary, Margalo, from a falcon; she moves in with the Littles. One day, Margalo is nowhere to be found, so Stuart and Snowbell set out across the city to find her while George covers for Stuart (the first time he’s had to lie). Written by Jon Reeves 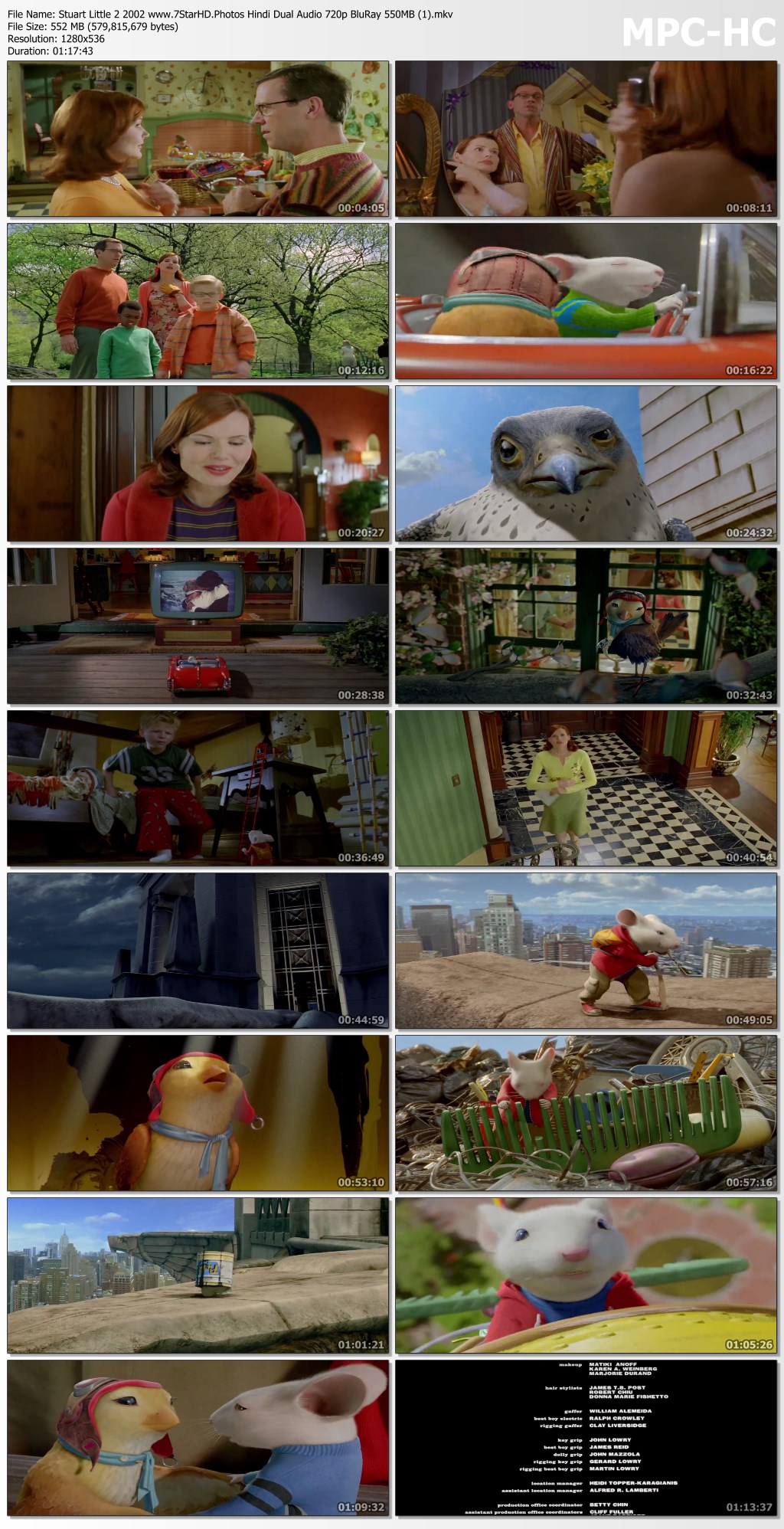